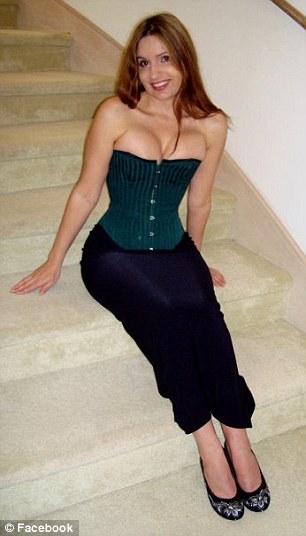 Meadow Williams is an actress of whom you have never heard and who appeared in movies you never saw.  She was married to Gerald Kessler, founder of Natural Organics natural supplements company, for four years prior to his death earlier this year.  He was 31 years older than her.  In 2013, he changed his will to leave all of his $800 million estate to her while excluding his 2 children and 5 grandchildren.  His children and grandchildren have contested the will on various grounds, including fraud, undue influence, lack of mental capacity, and the fact that Ms. Williams’ divorce from a prior husband was never finalized even though it was filed in 1994.

1.  The fact that Ms. Williams might not have been officially divorced should not be a factor in whether Kessler’s will was valid – he could leave her money whether they were married or not.  The estate tax implications vary, but the bequest remains the same.

3.  If Ms. Williams did convince her husband to leave her all of his estate, she might have over-reached.  She could have lived comfortably on any single digit fraction of his estate while still leaving money for his children.

4.  Ironic that that the children of a fortune based on natural supplements allege fraud in a will contest.