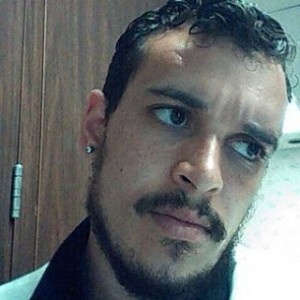 The Santa Monica Observer, a weekly newspaper, is reporting that a DNA test shows that a Washington man in his 30’s is the illegitimate son of Prince. The man’s mother reportedly played in the same clubs as Prince in the 1980’s. He and his mother are reportedly estranged due to her contacting him after Prince’s death by a Facebook message imploring him to call her by saying “Prince might be your, father call me.”
Several pithy points:
1. If the story is true, the man would be Prince’s closest living relative and in position to inherit his entire estate.
2. However, if the man had been adopted by another man, his right to inherit from Prince would be closed off because Prince would not be considered his father.
3. Odd that this story is reported only by the Santa Monica equivalent of City Beat which is known for concert listings, hating all Republicans and the local and state government, and for classified ads of men seeking men and women seeking women.
4. Perhaps the national media is too busy asking about Hillary’s missing e-mails, her health, and her refusal to hold a press conference in 2016 to bother themselves with updating the search for Prince’s heirs
Anthony Snow Anthony Steiman City Beat DNA test estate planning intestacy intestate succession Prince Santa Monica Observer wills