Texas Toast and Nebraska Will Contest 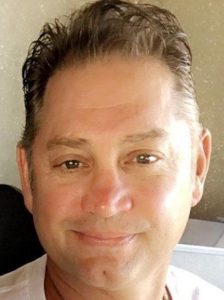 Michael Brinkman was murdered in 2016 by two men dressed in clown masks and Santa hats. They were looking for $200K he allegedly had in a safe. One of the men was caught and convicted based on DNA from a piece of Texas Toast from Raising Cane’s that fell out of his pocket and was traced to him.

Brinkman was survived by two children – Nicole and Seth. His will defined Seth as his son and the term “children” to include Seth and any children born after the will signing (Nicole was older). The will then left everything to his issue (a legal term for descendants). Nicole, who was not mentioned in the will, challenged it arguing that she was entitled to half of the estate because she was “issue” of Brinkman.

The Nebraska Supreme Court ruled that Nicole was entitled to half of the estate. To disinherit someone under a will in Nebraska, the person must be specifically excluded by the will.

1. It is best to name disinherited children, or other possible excluded heirs, in a will so they cannot make the argument that Nicole did.

2. Contrary to popular belief, one does not have to leave a dollar to someone who is being disinherited. Simply naming them as excluded is sufficient.

3. It is also best not to carry partially eaten fast food in a pocket, especially when engaging in criminal activity.