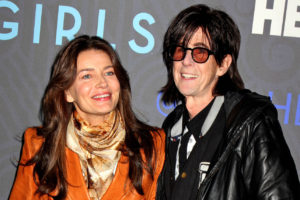 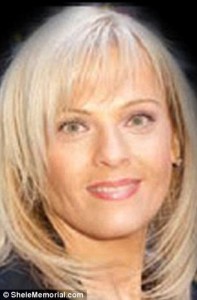 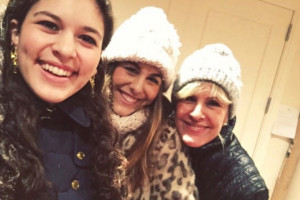 An English woman is a key witness against a Florida psychic on trial for defrauding people of $25 million.  The woman sought the assistance of the psychic when her husband was diagnosed with pancreatic cancer shortly after leaving her.  The psychic was supposed to prolong the estranged husband’s life by two years and have him return to her if the woman divested herself of  the “tainted” money she made when selling the castle she and her husband owned. In a future plot line from Downton Abbey, when the husband died six months later, he left his wife no money in his will and authorized a servant to use his frozen sperm to have an IVF child.  In spite of the failure of the psychic to accomplish her goals, the woman continued to give money to the psychic ($900k  total) to prevent the servant from bearing a child with her late husband.

1.  In Ohio, a husband may not disinherit his wife.  The wife is entitled to at least 1/3 of the assets under his will.

2.   When a deceased spouse has left a mess of his personal affairs, it is best to seek the counsel of an attorney, not the psychic whose shop is across the street from one’s hotel.

3.  Never tell a psychic how much money one has, do not believe in tainted money, giving money to a psychic does not untaint it . . . Heck, just avoid psychics in general.

4.  When an estranged husband wants out of a marriage then dies shortly thereafter authorizing a servant to conceive his child and tries to disinherit his spouse, and one ends up with $2 million plus one -third of his estate, do not be mournful and hire a psychic.  Be thankful the cad is out of one’s life.