When Cory Monteith, of “Glee” fame, died in 2013 he did not leave a will.  By law, his $810,000 estate is to be distributed to his divorced parents as his closest living relatives.  However, because his father did not pay child support to his mother nor see Cory for almost 20 years, he is prohibited from inheriting from his son, which leaves all of the estate to his mother.

1.  When one dies without a will, state law dictates who will receive one’s assets.  In Ohio, spouses are first in line, followed by children, then parents.

2.  It is unusual for young, single people to have wills, but those with $800K estates and a history of substance abuse should definitely have one. 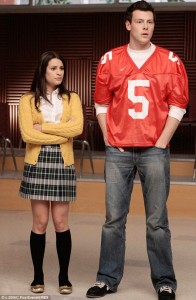