A Debtor, Not a Son 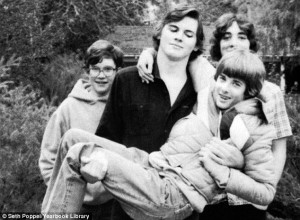 Slow times in the newsworthy estates area.  Going back a few months, Andrew Getty was the 47 year old grandson of J. Paul Getty who died of a meth overdose last year.  His father, Gordon Getty, filed a claim against his son’s estate for repayment of $14 million that he allegedly loaned him.  Gordon Getty is also seeking the return of 55 pieces of art valued at $1 million.  The younger Getty’s Hollywood Hills house was listed for sale this week at $8 million.