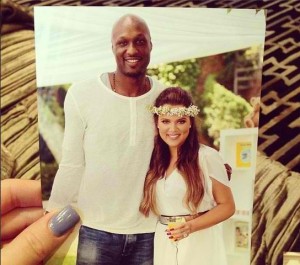 At the risk of turning this blog into TMZ-lite or another gossip site, Khloe Kardashian and Lamar Odom have called off their pending divorce. Lamar has recovered enough from his cocaine and Viagra induced coma that he is now in physical therapy. 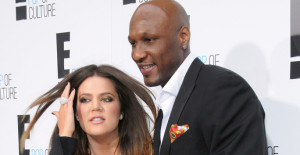