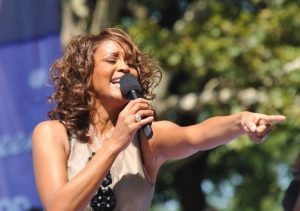 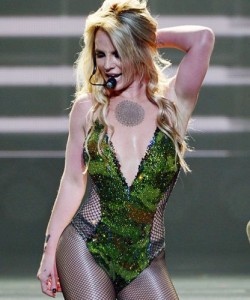 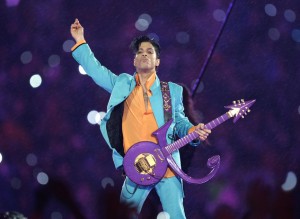 As mentioned the other day, Prince did not leave a will. A Minnesota court today appointed a corporate trust company as special administrator to manage his affairs and identify his heirs (I can help – his sister, 3 surviving half siblings, and the children of his 2 deceased half-siblings will inherit under law). His estate is rumored to be worth $300 million.

Three brief points:
1. A bank trustee is perfect for this role when no family members have experience in managing such a large amount of assets.
2. I hope the trustee does not quickly resume Prince’s habit of sending take down notices to Youtube for all of his videos posted in recent days. His Super Bowl performance is worth 12 minutes of your time.
3. Did anyone truly believe that Michael Jackson, who left a will, would provide for his death in a better manner than Prince?

As noted earlier, when Paul Walker’s executor filed his will with the probate court, he estimated his future income at $8 million and this total estate at $25 million.  Also, as noted last Fall, the Executors of Michael Jackson’s estate are battling the IRS over the value of his estate, which they declared to be only $7 million but the IRS contends is worth more than $1 billion.  The discrepancy stems largely over the value of MJ’s likeness for commercial purposes (t shirts, merchandise) and the value of his musical catalog which also includes Beatles songs.  His estate valued them at $2,100 and $0 respectively.  The IRS valued them at a combined $900 million.

1.  If Paul Walker will earn $8 million post-mortem, a $7 million valuation for Jackson’s estate is ludicrous.

2.  The King of Pop grossed $160 million in 2013, more than any other celebrity belying the low valuation of his music if not his likeness.

4.  It might seem like the IRS “won’t stop ’til it gets enough” and the issues are “black or white,” but the estate’s stated values are “bad” if not “dangerous” and could make his family “scream” if they do not “beat it.”

Don’t Stop ‘Til You Pay Enough

I previously blogged about the income earned by Michael Jackson’s estate since his death.  His estate is now embroiled in a dispute with the IRS over the value of his estate and the commensurate estate taxes owed.  His estate representatives claimed a total estate value of $9 million on his estate tax return while valuing his image and likeness at only $2,000, while the IRS values the image and likeness at $434 million and the total estate at more than $1 billion.

1.  This issue is different than paying income taxes on the earnings since his death.  Those taxes have presumably been paid.

2.  The IRS valuation seems very high while the estate value seems too low.  MJ had borrowed extensively prior to his death to support his lifestyle, including his zoo, and was planning  a series of London concerts to pay off the debt.   The debt would reduce the value of his estate by $500 million or so.

3.  I would love to negotiate with the estate and buy the right to market MJ’s image at their stated value of $2,000.

4.  Estate taxes are levied on the value of assets at the time of death. At the time of his death, MJ was not listed as a billionaire by Forbes, had not had an endorsement since 1993,  and was not on Forbes’ list of top earning musicians in 2008 the year prior to his death.  No one could predict how popular he would be in death.  Child molestation rumors, erratic behavior, dangling babies from balconies, and continual disfiguring plastic surgery have a way of frightening advertisers, shrinking a fan base, and reducing earnings.