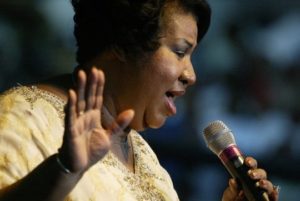 “Who Wants Flowers When You Are Dead? Nobody.” 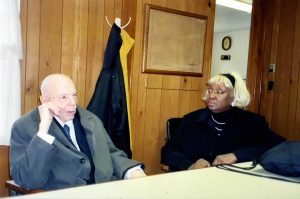 Lamont Buchanan, the reputed role model for the second greatest fictional character of all-time (Holden Caufield of “Catcher in the Rye”) died without a will two years ago. A woman claiming to be his long-lost 80 year old niece was located by several heir hunting firms and has now stepped forward and filed documentation to prove that she is his closest living kin. Buchanan was an author who lived in an NYC rent controlled apartment and essentially stopped working in the mid-50’s. His estate is valued at $15 million.

1. A childless widower worth $15 million should take the time and splurge on legal fees to prepare a will so his fortune ends up with those charities or people important to him rather than defaulting to a woman who was unaware of his death.

3. Perhaps the owners of his rent controlled apartments should share in his estate because the mandatory low rents likely contributed to his accumulated wealth.

4. It would be ironic if the woman claiming to be Buchanan’s niece is a phony.