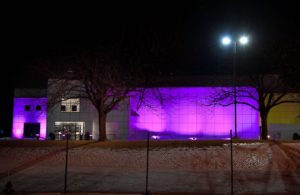 TML – Football Is Back 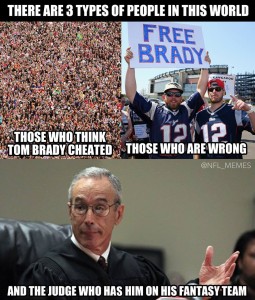 Paul Daugherty of the Cincinnati Enquirer allowed me to write his The Morning Line Blog again today.