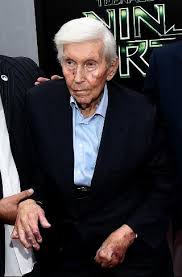 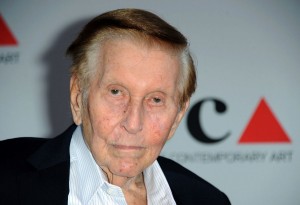 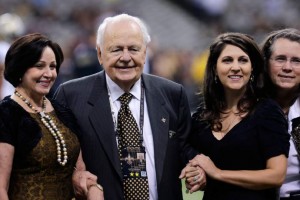 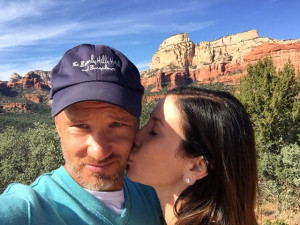 At the risk of turning this into People Magazine, a quick corollary post to the most recent post on nonagenarian Sumner Redstone and his mental capacity and estate planning.  Sydney Holland is Redstone’s 44 year old former live in girl friend who was mentioned in the Vanity Fair article about him. 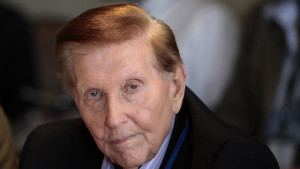