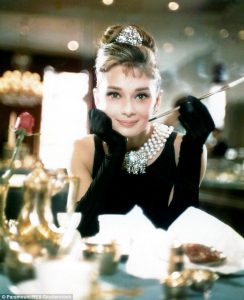 Audrey Hepburn died in 1993. She left her personal belongings, including costumes, scarves, hats, scripts, awards, and other memorabilia, equally to her two sons. They in turn loaned the memorabilia to a charity to display. After one of the sons ran into financial difficulties, he asked for the return of the property. He and his brother were unable to agree on how to divide the property so they went to court. They just settled their dispute last week.

1. Most disputes about estate administration that I see are about the personal belongings and not the money. Oddly. And sadly.

2. In Ohio, people can easily specify which child or beneficiary is to receive a particular item by leaving a written document as a will companion so stating.

3. In Hepburn’s case, I feel sorry for anyone fighting over 25+ year old scarves and hats even if they once belonged to a famous person.