This Keeps Me Employed 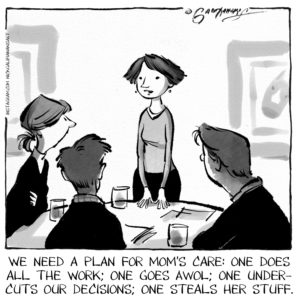 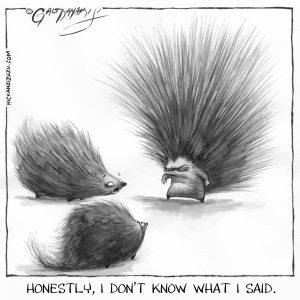 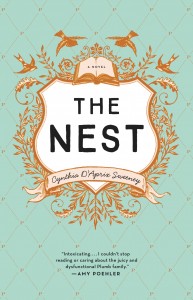