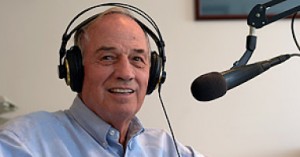 His Mom Will Not Be Happy

Donte Whitner, safety for the SF 49ers, has filed an application to change his last name to Hitner.  The hearing in Cuyahoga Probate Court is set for Nov. 19.   His application for the change says it will be commercially favorable to him in various business ventures (and presumably in terms of increased jersey sales).

1.  In a bit of irony, the 49ers play the Washington Redskins, a team under siege for not changing its name, in his first game after the name change.

2.  Unless the white supremacist market is larger than I believe, I doubt there is huge demand for a jersey with a name that could easily be mistaken for “Hitler.”